The 2009 ISU European Figure Skating Championships were held in Helsinki, Finland between January 20th and 26th.  Russia lost out on the gold medal by a huge margin to Germany in its premier skating event, the pairs, but did manage to take gold in the ridiculous charade known as “ice dancing.”  And Russia’s eighth-place ice dancing team also tried to offer some consolation to fans in the audience when its female member, Ekaterina Rubleva, performed a striptease during her routine. Either that or the bra has not yet made itself known in Russia as yet and it was all a horrifying accident. If you are so inclined, you may click the jump to view the carnage for yourself. Yes, they went right on skating through the end of the routine. The show must go on! 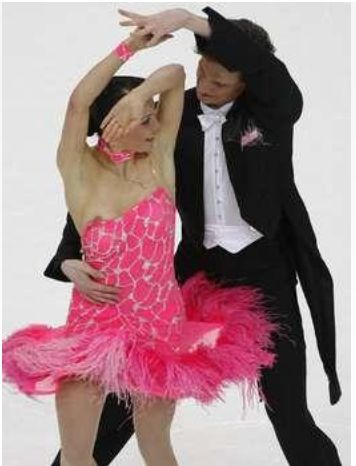 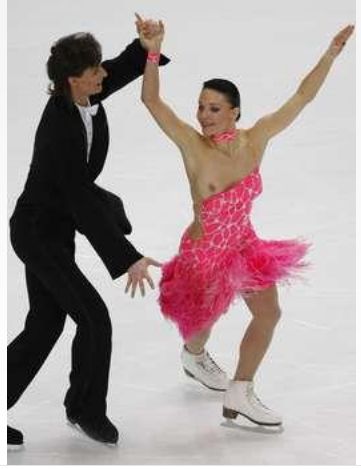 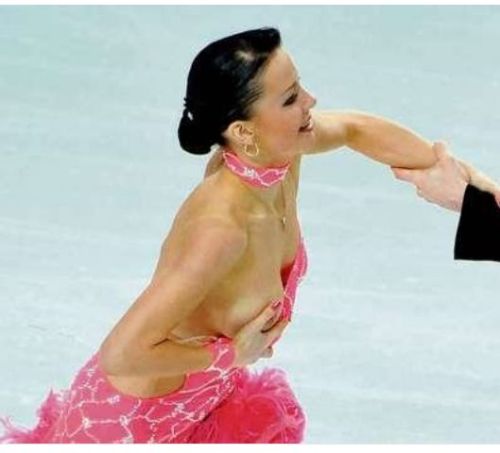 Want even more? The video is here.

This entry was posted in sports and tagged Ekaterina Rubleva, ice skating, russia. Bookmark the permalink.

One response to “The Sunday Skater”