PHOTOS: What Russians can Do, the Story of Lina Kulchinsky

Meet Lina Kulchinsky of Sigmund Pretzel Shop in New York City. She’s a Russian who wanted to be successful in the food business. Here’s her formula (photos from the New York Times): 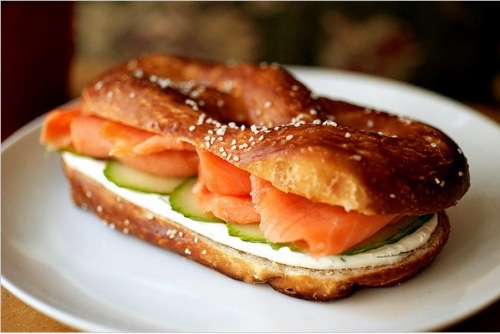 Step #4: Get a big wheelbarrow for all the money.

This entry was posted in cuisine, russia and tagged lina kulchinsky, russia. Bookmark the permalink.

57 responses to “PHOTOS: What Russians can Do, the Story of Lina Kulchinsky”