After the jump, photos of miraculously beautiful turn-of-the-century Russian Orthodox churches (and, yes, even a Roman Catholic one!) as photographed by Sergei Mikhailovich Prokudin-Gorskii.  These and hundreds more like them were eradicated by the same KGB whose proud servant now rules the country, and many of their resident priests were murdered.  How ironic that now these same priests are selling their souls to the devil and cooperating with Vladimir Putin to build a new ne0-Soviet state where religion is used as an element of power. 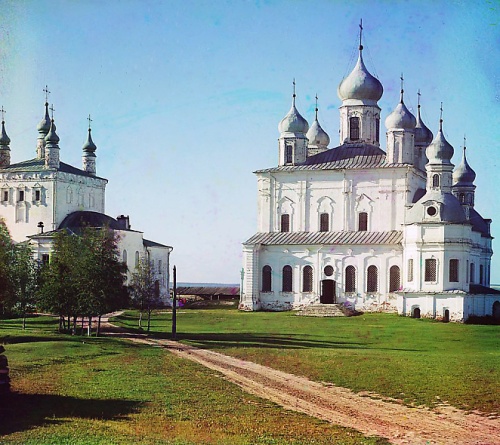 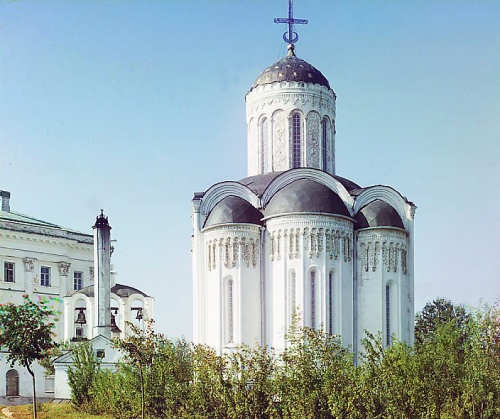 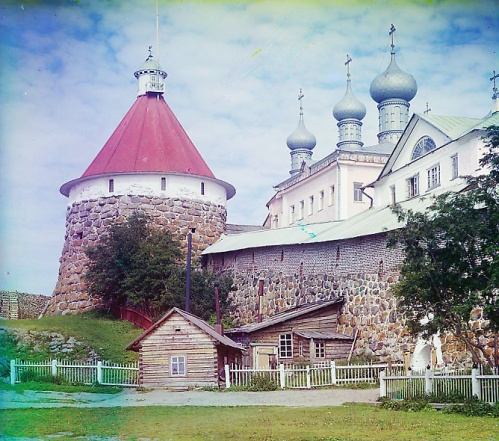